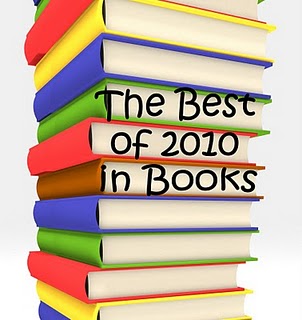 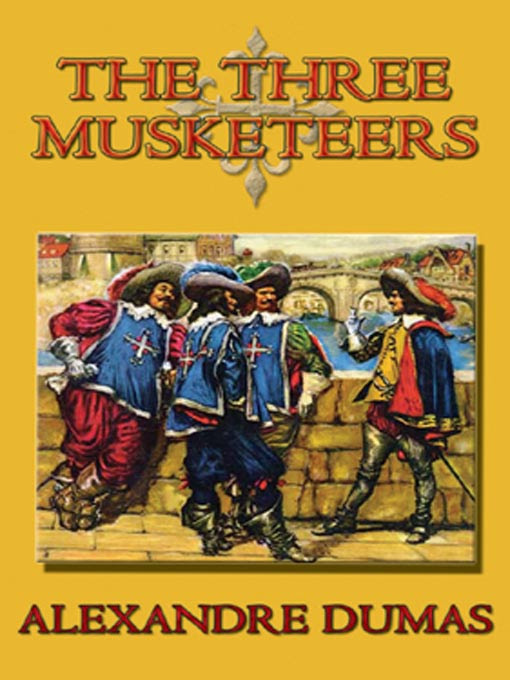 The Hunger Games by Suzanne Collins

The BFG by Roald Dahl

And the Pursuit of Happiness by Maira Kalman

The Lion and the Mouse by Jerry Pinkney (Caldecott Winner 2010)

Oscar, the cat who anticipates when an elderly person is
about to die in Making Rounds With Oscar by David Dosa

A Moveable Feast by Ernest Hemingway

The Happiness Project by Gretchen Rubin

If you want to fill out this survey, head over to The Perpetual Page-Turner and add your link to the list!
Posted by Deb Nance at Readerbuzz at 7:20 PM