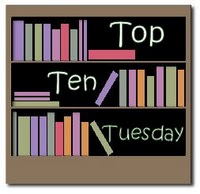 My Top Ten Inspirational Characters are
all real beings who
I discovered in books.

Wangari Maathai
who started a program for replanting trees in Kenya 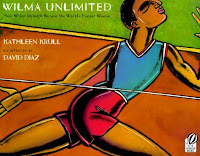 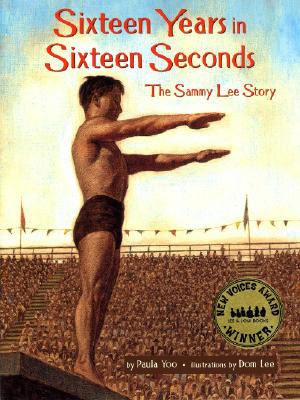 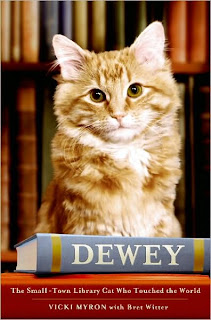 Cesar Chavez
who fought for justice for migrant workers 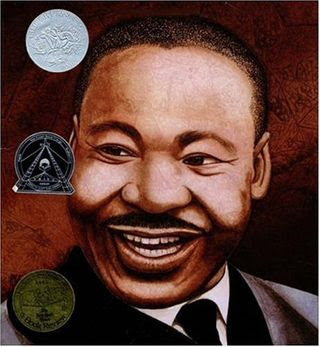 Dr. Paul Farmer
who treated the poorest of the poor

Greg Mortensen
who built schools for girls in Afghanistan