Around the World in 80 Books Challenge

Africa (15)
The No. 1 Ladies Detective Agency by Alexander McCall Smith (Botswana)
Mango Elephants in the Sun by Susana Herrera (Cameroon)
Angry Wind by Jeffrey Tayler (Chad)
A Bend in the River by V. S. Naipaul (Congo)
The Yacoubian Building by Alaa Al Aswany (Egypt)
The Beautiful Things that Heaven Bears by Dinaw Mengestu (Ethiopia)
Boundless Grace by Mary Hoffman (The Gambia)
The Camel Bookmobile by Masha Hamilton (Kenya)
Glory in a Camel’s Eye by Jeffrey Tayler (Morocco)
Half of a Yellow Sun by Chimamanda Ngozi Adichie (Nigeria)
We Wish to Inform You That Tomorrow We Will Be Killed With Our Families by Philip Gourevich (Rwanda)
A Hologram for the King by Dave Eggers (Saudi Arabia)
Disgrace by J. M. Coetzee (South Africa)
Dark Star Safari by Paul Theroux (Sudan)
When a Crocodile Eats the Sun by Peter Godwin (Zimbabwe)

South America (5)
Journey to the River Sea by Eva Ibbotson (Brazil)
Portrait in Sepia by Isabel Allende (Chile)
One Hundred Years of Solitude by Gabriel Garcia Marquez (Columbia)
Bleaker House: Chasing My Novel to the End of the World by Nell Stevens (Falkland Islands)
Secret of the Andes by Ann Nolan Clark (Peru)

This application is created by interactive maps.
You can also have your visited countries map on your site.

If you see this message, you need to upgrade your flash player. 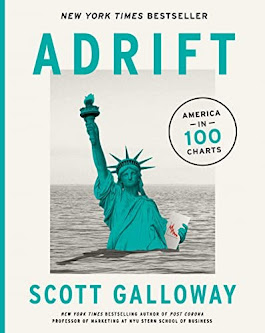