Books I'm (Desperately) Trying to Read Before the End of 2017

THE STORY, SO FAR

I don't do well when I try to make myself read books. Do you?

I limited myself to four short books in the spring, so I did read all four. That's something, right?

I read 2 of the 5 books I hoped to read last summer.

I've only managed to read 2 of the 9 books I boldly asserted that I hoped to read this fall.

So what should I try to read before the end of the year? Maybe I should list some sure things and get my attempt/finish reading stats up a bit.


MY OFFICIAL LIST OF BOOKS I'M (DESPERATELY) TRYING TO READ BEFORE THE END OF 2017:

A Literary Tour of Italy
Italy for the Gourmet Traveler 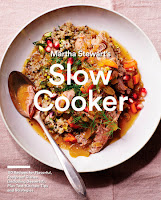 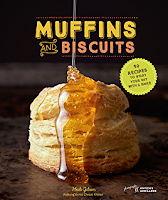 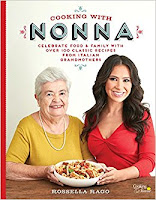 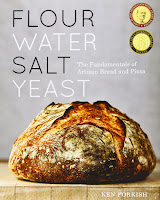 I will definitely read all of these, and, whew! that's a lot of books. 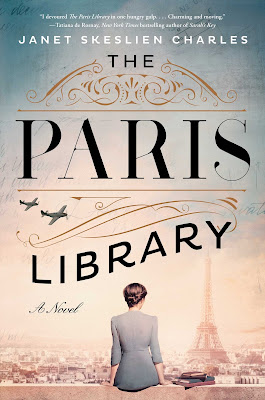