Nobody is hyping these books.

Nobody is reviewing these books.

Nobody is reading these books
because nobody knows how wonderful they are.

They are.
They are wonderful. 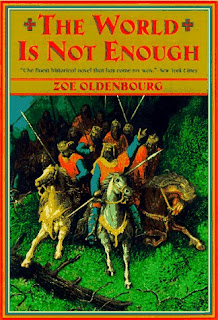 The World is Not Enough
by Zoe Oldenbourg

First published in 1949,
this book is the story of Alis and Ansiau
in twelfth century France.
A must-read for anyone who loves
history or historical fiction.
And even if you think you don't,
you will after you read this book. 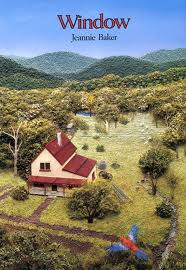 It's marketed as a children's book,
but it is so much more.
It makes me cry,
just typing the title.
So beautiful.
And poignant. 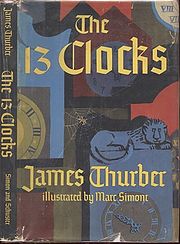 The Thirteen Clocks
by James Thurber

A wicked Duke sends the endless line of suitors
for the hand of his beautiful niece
off on impossible quests.
Neil Gaiman calls this book
"one of the great children's books of the last century." 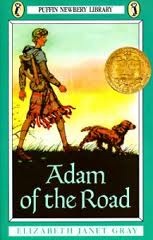 Adam of the Road
by Elizabeth Janet Gray

Eleven-year-old Adam sets off
to become the best minstrel in England
during the medieval times.
Action and adventure like
we don't often find in contemporary
children's fiction. 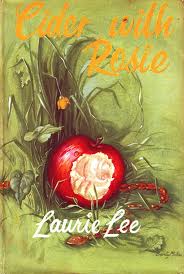 Cider With Rosie
by Laurie Lee

Lee tells delightful stories of the childhood of
a boy in a rural village in England
during the time before the first World War.

The Grass Harp
by Truman Capote

Newly orphaned Collin goes to
live with his two eccentric aunts.
When the aunts quarrel,
Aunt Dolly and Collin go to live
in a treehouse.

My Family and Other Animals
by Gerald Durrell

Naturalist Gerald Durrell
tells stories of his childhood living on the island of Corfu,
with his quirky family and their various assorted pets,
including an owl, gulls, a tortoise, and spiders. 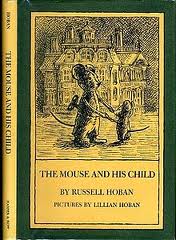 The Mouse and His Child
by Russell Hoban

A beautiful story of a pair of wind-up mice,
a father and his son, who are joined at the hands,
and who set off to become self-winding. 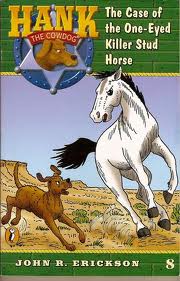 Hank the Cowdog:
The Case of the One-Eyed Killer Stud Horse
by John Erickson

Hank the Cowdog and his sidekick, Grover,
must defend their West Texas ranch
from Tuerto, the one-eyed killer stud horse.
You have to listen to the audio version of Hank
to fully appreciate this fabulous series. 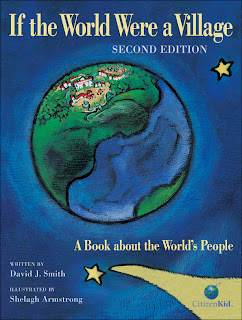 If the World Were a Village
by David J. Smith

Smith makes our world more understandable to children
by imagining our world of 6.8 billion people
as a village of 100 people.
Mesmerizing.