Trees and Thieves and Twinkie Pie 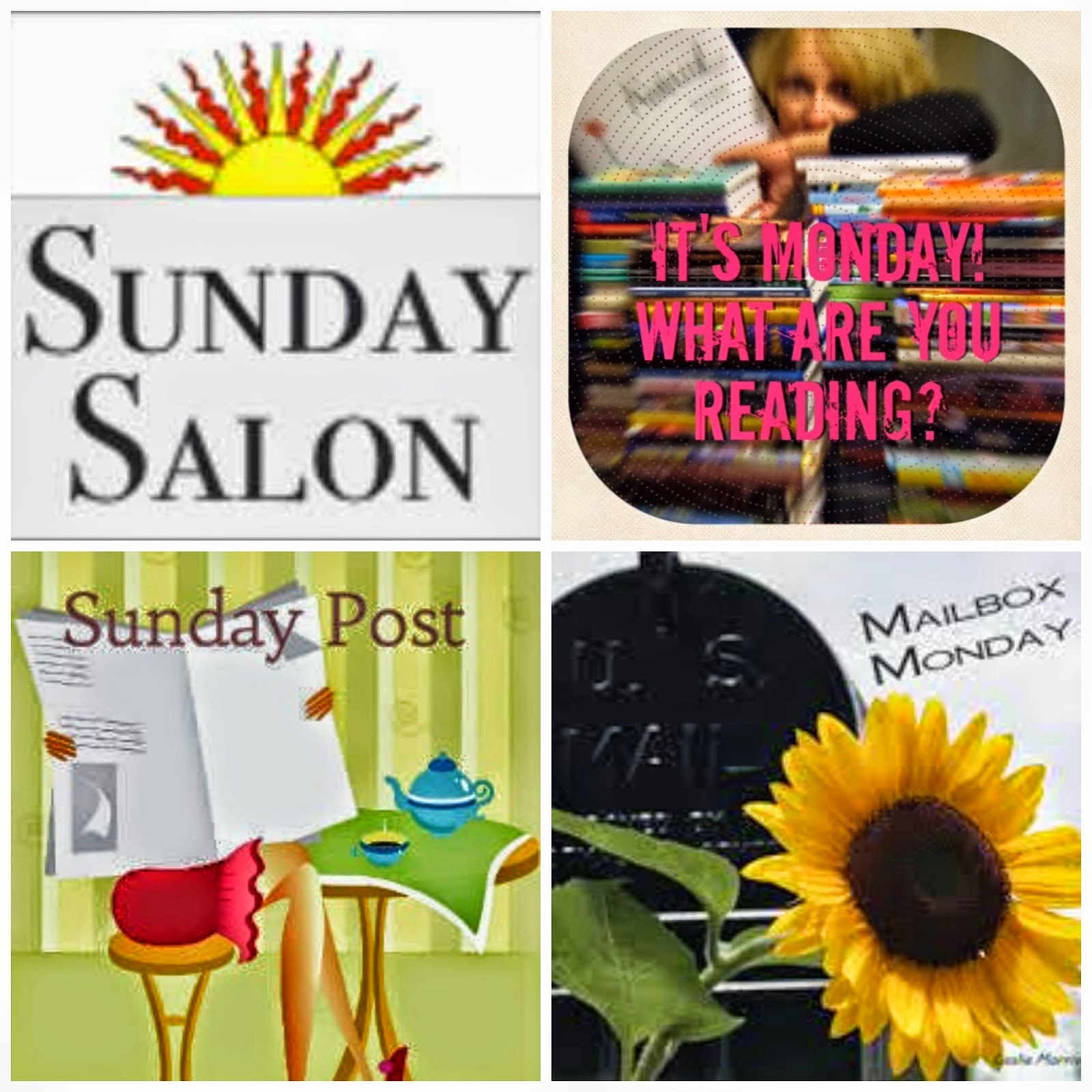 It's thieves and trees this week. And a bit of Twinkie Pie. 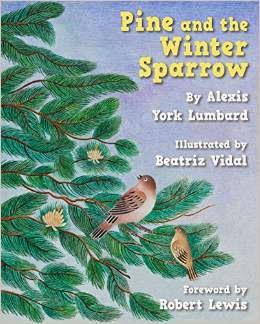 Alexis York Lumbard retells an old Native American legend in Pine and Winter Sparrow. Sparrow is hurt and cannot fly off with his family for the winter. He tries to find shelter in an oak tree, a maple tree, an elm tree, an aspen tree, but all of these trees send him on his way with a cruel reproach. It is Pine who reaches out to Sparrow and offers him refuge. "If you don't mind my sticky branches and needle-sharp leaves, then all that I am and all that I have is yours." The Creator notes, "Those of you who have so much shared nothing. But the one who had so little shared everything." To reward Pine for his kindness to Sparrow, the Creator makes Pine evergreen. Oh my. I loved this little story of the willingness of a flawed creature to give despite its flaws. And with trees as main characters. 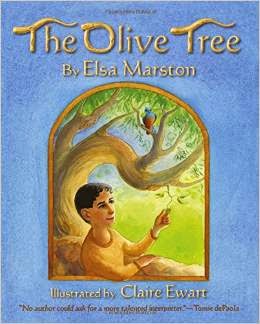 The Olive Tree by Elsa Marston tells the story of an olive tree that divides families. It stands in the yard of a family in the Middle East who has fled during the war, but its olives fall into the yard of the neighbor next door. When the olive tree owners return, the neighbors are disappointed to hear the owners angrily declare that collecting the olives is stealing. The olives lay on the ground. The owners and the neighbors are estranged. Then lightning hits the tree and destroys it, and the families are somehow reconciled in its loss. Beautiful story.
Trees and Thieves. 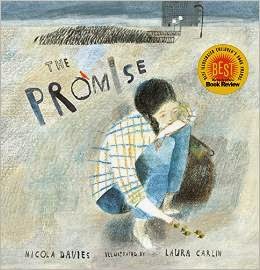 The Promise by Nicola Davies also features trees, this time in the role of agents of redemption. A young girl in a gray and desperate city steals the purse of an old woman. The old woman gives up her purse after making the girl promise to "plant them all." The girl discovers that inside the purse are lots of acorns, and something inside her changes. The girl begins to plant the acorns all over the gray and desperate city and the city changes. As the city changes, the people in the city change. A beautiful little story of the power of nature to heal.
Thieves.

No trees in Smith by Leon Garfield, but there were plenty of thieves. Our main character, Smith, a twelve-year-old boy, lives in the gritty streets of old London and makes his money by stealing. He picks a man’s pockets and is then horrified to witness the man’s murder on the street, killed for something Smith just stole from him. And now Smith becomes the target for the murderers.


I don’t think I’ll ever forget the scene where Smith is forced to take a bath by his benefactor, the first of his life, and he must first remove bits and pieces of all the clothes he has ever worn, frayed, ragged, filthy.


Smith is a book full of little moments like this. A little treasure.

No Thieves. No Trees.

I'm in the middle of The Truth About Twinkie Pie (no trees or thieves, so far) which arrived this week from the publisher. It's a gentle little story of a twelve-year-old girl, Double-G (real name: Galileo Galilei...yes, her mother named her after that fellow in the hopes that she, too, would grow up to be a scientist) who attempts to shift from following the agenda of others to pursuing her own agenda. Much of the story's charm lies in the collection of oddball recipes from GiGi's dead mother featured at the end of each chapter, related in her charming mother's voice, recipes no one would really want to make but which can't help being quite captivating. I don't quite know how it's going to work out yet, but I can't wait to read on.

How about you? Any trees in your reading week? Thieves? Good recommendations are always appreciated.

It’s Monday! What Are You Reading? is where we share what we read this past week, what we hope to read this week…. and anything in between!  This is a great way to plan out your reading week and see what others are currently reading as well… you never know where that next “must read” book will come from! I love being a part of this and I hope you do too! As part of this weekly meme Book Journey loves to encourage you all to go and visit the others participating in this meme. 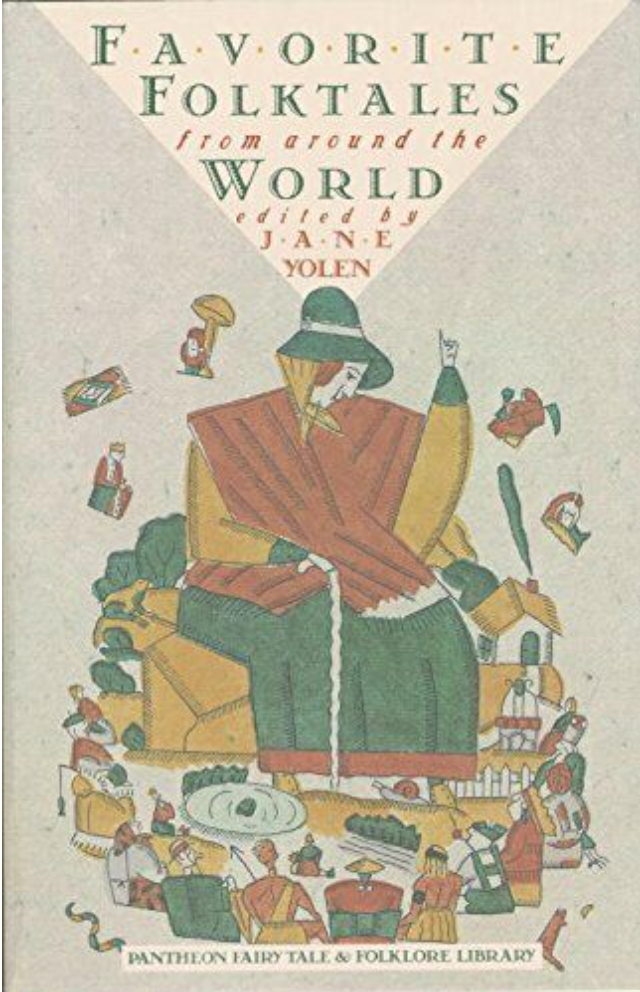