The Library Conference, aka Paradise on Earth

I wasn't sure I was going to make it to the Texas Library Association Conference at all this year. Parts of Houston were hit by fourteen inches of rain early in the week. Would I even be able to drive in? 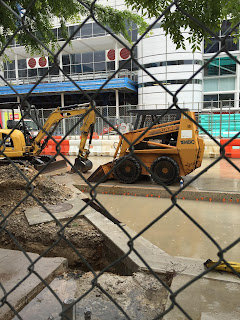 It looked pretty bad. Not only were there lakes of water around the convention center, but TLA was right in the middle of a huge remodeling project at George R. Brown. Roads closed because of high water. Wading through puddles to get inside. Cranes and jackhammers all over the exhibit hall floor. I sighed.

But once I actually arrived, I began to get into the spirit of a library conference.

There were the usual people in strange costumes. I'm still not sure what Santa was doing there. 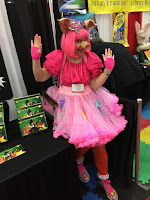 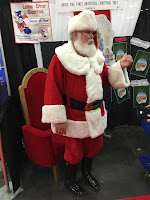 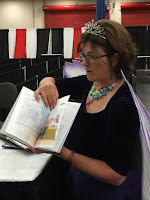 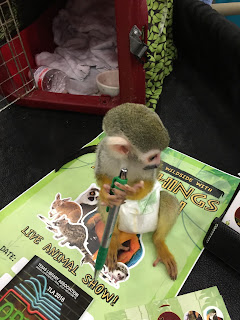 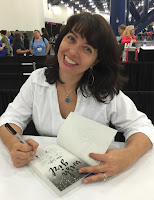 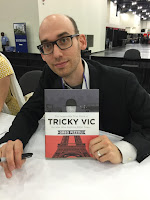 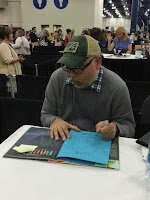 The skies cleared up enough for the 29th Annual Fun Run. I took away first place in the walking division. 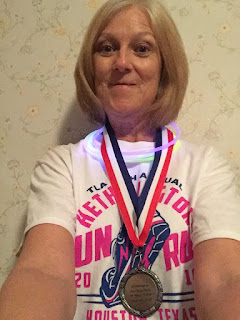 I got to meet two of my heroes, Teri Lesesne and Donalyn ("The Book Whisperer") Miller. Oh my. They know everything about how to get kids to read and they've published the books to share their ideas. Take a look when you get a moment:  I've Got Research. Yes, I Do. I've Got Research. How About You? (I'm just saying. It ain't leveled books and it ain't worksheets, folks. It pretty much can be described in a single phrase: Let kids loose in a library.) 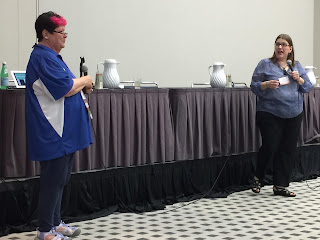 Did a little laughter yoga. 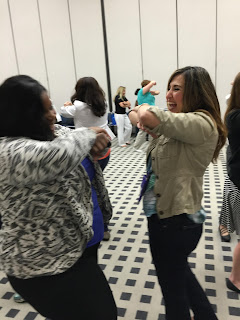 I got free copies of books on my wish list. 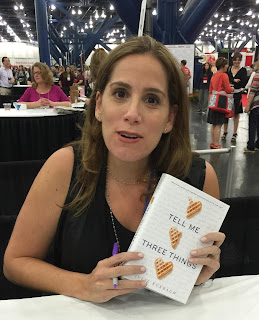 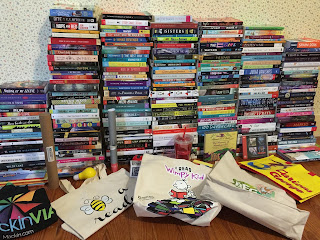 I got my picture taken with celebrities. 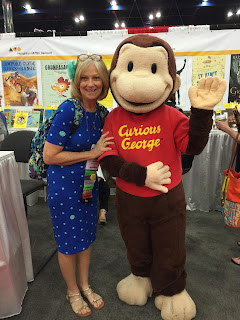 And (she says excitedly) I got to read an ARC of the final book in my favorite trilogy that won't be out in print until October. We Found a Hat! (sigh of happiness) 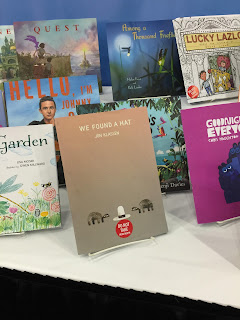 Woo hoo! What a conference!

Posted by Deb Nance at Readerbuzz at 7:58 PM