How're They Doing Now? Characters I Feel the Need to Check On 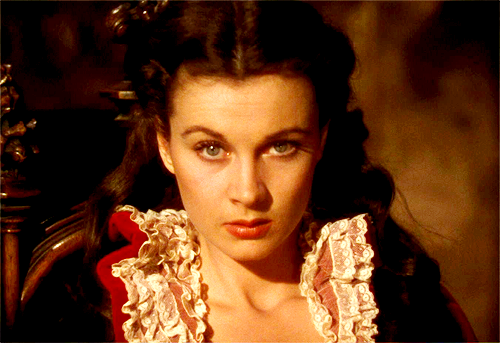 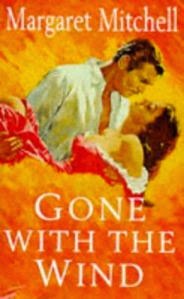 Scarlett O'Hara...Gone With the Wind...How many husbands did she finally end up with?

Meg Murray...Wrinkle in Time...Has her grownup life been better than her teen years? 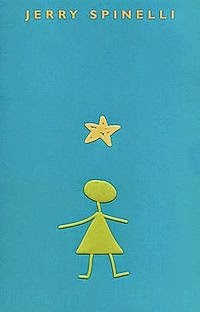 Stargirl...Did she stay zany? Or did she become a regular old grownup like the rest of us? 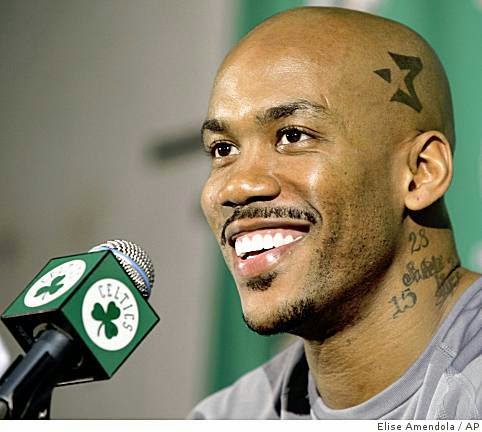 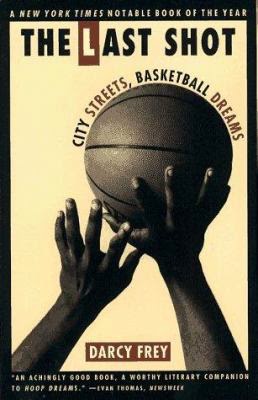 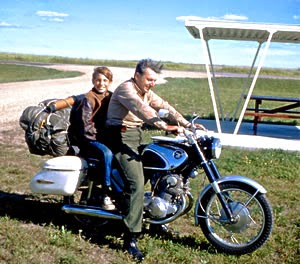 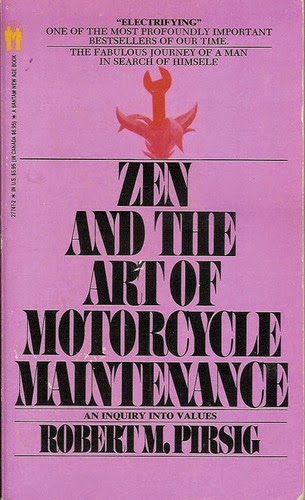 Our main character in Zen and the Art of Motorcycle Maintenance...Is he still peaceful? Or does he sometimes fight bouts of depression? 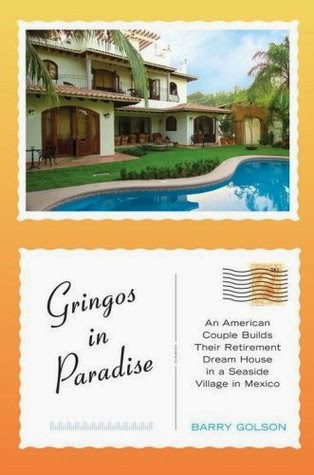 Gringos in Paradise: An American Couple Builds Their Retirement Dream House in a Seaside Village in Mexico...They moved off to Mexico a long time ago. Is it still paradise? 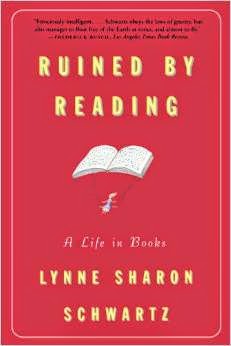 Lynne Sharon Schwartz...Ruined by Reading: A Life in Books...Was it? Did reading really ruin her life? 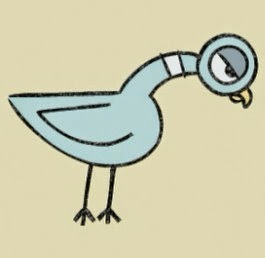 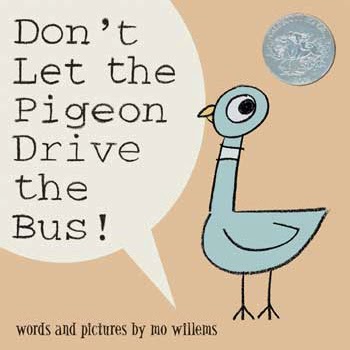 The Pigeon...Don't Let the Pigeon Drive the Bus...Did he ever get to drive it?

Sam-I-Am...Green Eggs and Ham...What food is he trying to push off on people now? 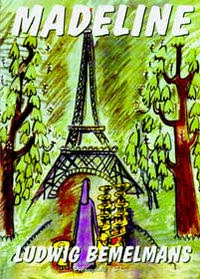 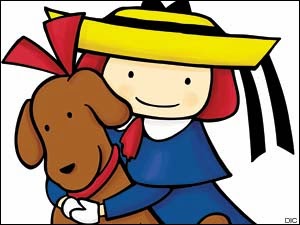 Madeline...Is she running Paris? I hope so.

Each week we will post a new Top Ten list that one of our bloggers at The Broke and the Bookish will answer. Everyone is welcome to join. All we ask is that you link back to The Broke and the Bookish on your own Top Ten Tuesday post AND add your name to the Linky widget so that everyone can check out other bloggers lists! If you don't have a blog, just post your answers as a comment. Have fun with it! It's a fun way to get to know your fellow bloggers.
Posted by Deb Nance at Readerbuzz at 4:09 AM