Books That Could Use a Little More...Paris

Almost any book would be a little better if it were set in Paris. Here are a few suggestions.... 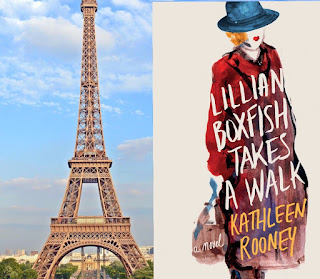 I loved Lillian Boxfish, but why couldn't she have taken a walk in Paris? 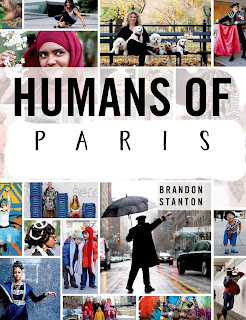 Humans of New York was great, but how about Humans of Paris? 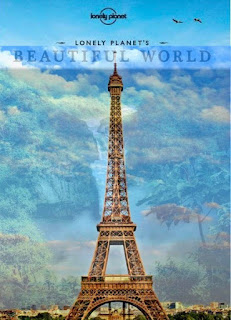 Do we really need to go past the city limits of Paris to see the Lonely Planet's Beautiful World? 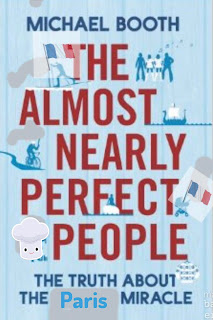 The Almost Perfect People of Scandinavia? What about those of Paris? 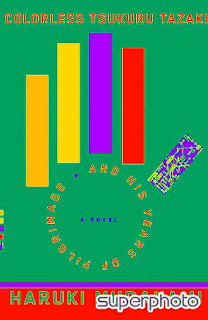 Colorless Tsukuru Tazaki wouldn't have been colorless had he lived in Paris, I think. 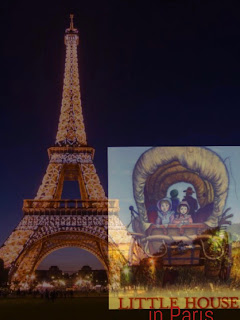 Why couldn't the Ingalls family head to France instead of trying to traverse and settle the wilds of the American prairie? 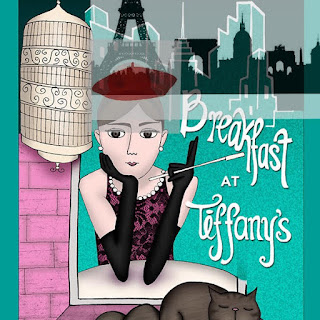 Holly Golightly's main problem may have been that she was in the wrong city. 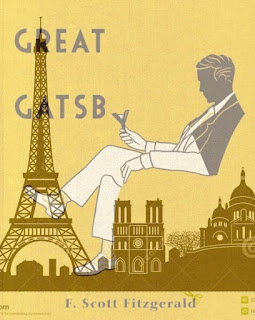 I can see Gatsby living quite happily in Paris. Now that would be a Great Gatsby. 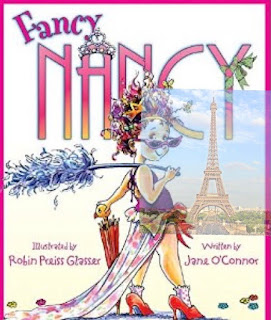 As would Fancy Nancy. 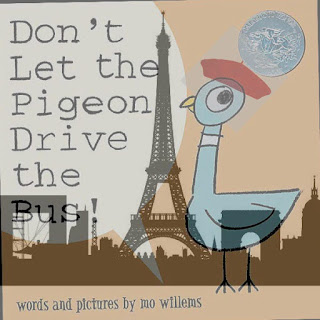 I bet they'd let the Pigeon drive the bus in Paris.