I've run across some odd villains in my reading life. 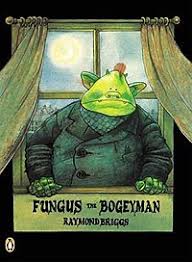 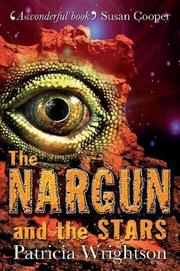 The Nargun in
The Nargun and the Stars by Patricia Wrightson
The Nargun is an ancient rocklike creature who is stirred to anger when people start clearing the land near his home.
He dumps the grader into a pond and hides the bulldozer inside a mountain.
Level of Villainy: We could use more Narguns, I think. 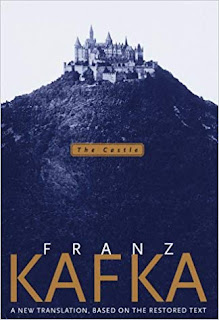 The Bureaucracy in
The Castle by Franz Kafka
The Castle is the story of a man, K., trying to gain access to a huge castle. A mysterious bureaucracy requests K. come to the castle, yet when he arrives he is told he is not wanted. K. tries to do everything he can to get into the castle, but he never does.
Level of Villainy: High. Bureaucracies are a villain modern people must face every day. 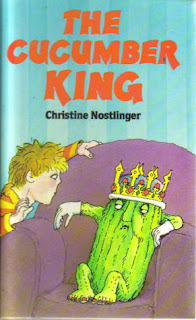 The Cucumber King in
The Cucumber King by Christine Nostlinger
A creature who describes himself as the Cucumber King arrives in the living room of a family and  haughtily demands that the family wait on him.
Level of Villainy: High. A guest who refuses to leave? A cucumber that insists others must be his servants? 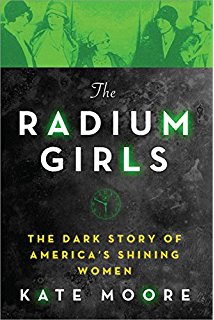 Watches in
The Radium Girls: The Dark Story of America's Shining Women
Hundreds of young women worked in factories, making glowing dials for watches using radium. But radium was a poison which gradually caused the teeth of the women to loosen and fall out and caused bones of the women to weaken and crumble.
Level of Villany: Very high. To be poisoned by your workplace. 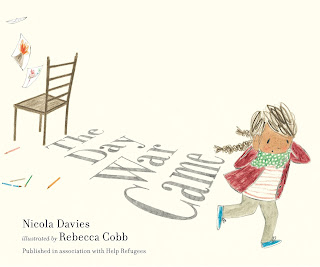 War in
The Day War Came by Nicola Davies
On an ordinary day, war arrives in a town and turns it to rubble.
Level of Villainy: War feels unstoppable to a child. 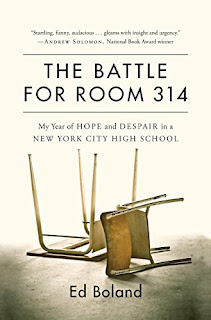 Teenagers and the Educational System in
The Battle for Room 314: My Year of Hope and Despair in a New York City High School
Ed Boland idealistically decides to become a high school teacher in a school with high rates of poverty among its students. He ends up leaving his job, in despair.
Level of Villainy: A system that tells you to one thing, yet offers you no way to do that thing, and no support, is deeply villainous. 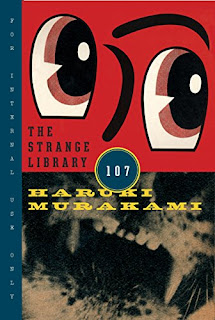 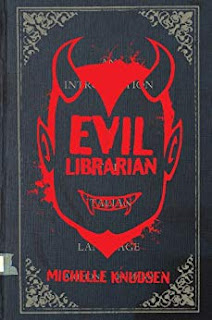 Evil Librarian by Michelle Knudsen
Cyn's friend is crazy about the new school librarian. But the librarian seems to be sucking the life force out of the students. Could he be...a demon?
Level of Villainy: This book was so scary I couldn't finish it. Nothing is scary like a scary librarian.

What odd villains have you run across in your reading?