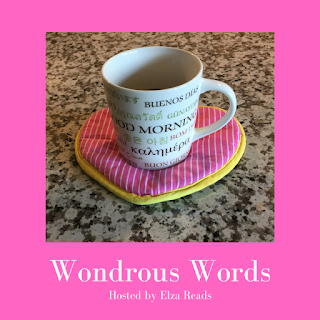 I've never experienced war.
I know almost nothing about battles.
And I'm not sure I could figure out how to fire a gun.
Since April, I've been reading Barbara Tuchman's Pulitzer Prize-winning book, The Guns of August. 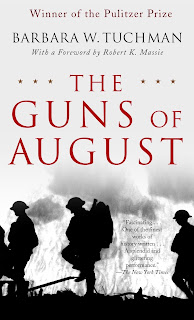 The Guns of August tells the story of the outbreak of World War I. It's absolutely mesmerizing to read, seeing the lies told by the Germans to justify their invasion of their fellow Europeans, the brutality of the Germans as they occupy and take over other countries, as well as the missteps of the unprepared Belgians and French and British and Russians.
It's also been a vocabulary-enriching experience to read this book. I've learned lots of war words. Some of these I've heard and I had a vague idea of what was meant, but none were clear to me before I read this book.
corps. a main subdivision of an armed force in the field, consisting of two or more divisions.
regiment. a permanent unit of an army typically commanded by a colonel and divided into several companies, squadrons, or batteries and often into two battalions.
platoon. a subdivision of a company of soldiers, usually forming a tactical unit that is commanded by a lieutenant and divided into several sections.
division. a group of army brigades or regiments.
flank. the right or left side of a body of people such as an army, a naval force, or a soccer team.
pennon. a long triangular or swallow-tailed flag, especially one of a kind formerly attached to a lance or helmet; a pennant.
front. the foremost line or part of an armed force; the furthest position that an army has reached and where the enemy is or may be engaged.
shrapnel. fragments of a bomb, shell, or other object thrown out by an explosion.
bayonet. a blade that may be fixed to the muzzle of a rifle and used to stab an opponent in hand-to-hand fighting.
artillery. large-caliber guns used in warfare on land.
billet. lodge (soldiers) in a particular place, especially a civilian's house or other nonmilitary facility.
infantry. soldiers marching or fighting on foot; foot soldiers collectively.
Even if you are like me and you know little to nothing about war, reading The Guns of August put me right there with the generals making the decisions, with the soldiers in the trenches. I marveled at the ability of author Barbara Tuchman to tell this powerful story. 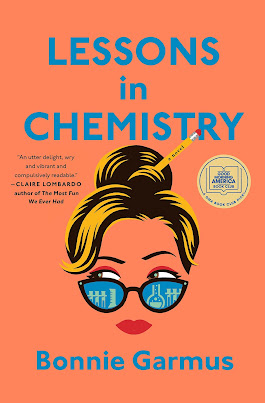 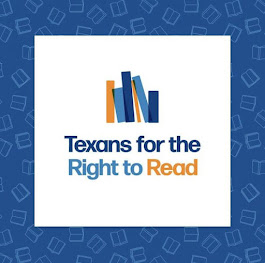