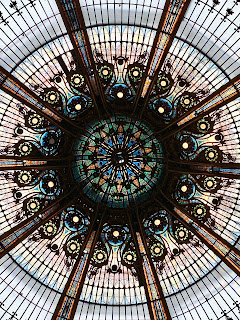 “Although Bertha Young was thirty she still had moments like this when she wanted to run instead
of walk, to take dancing steps on and off the pavement, to bowl a hoop, to throw something up in the air
and catch it again, or to stand still and laugh at - nothing - at nothing, simply.  What can you do if
you are thirty and, turning the corner of your own street, you are overcome, suddenly by a feeling
of bliss - absolute bliss! - as though you'd suddenly swallowed a bright piece of that late afternoon
sun and it burned in your bosom, sending out a little shower of sparks into every particle,
into every finger and toe?” 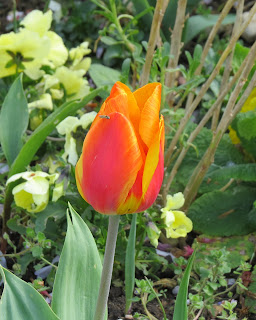 "I became aware of the world's tenderness, the profound beneficence of all that surrounded me,

the blissful bond between me and all of creation, and I realized that the joy I sought in you

was not only secreted within you, but breathed around me everywhere, in the speeding

street sounds, in the hem of a comically lifted skirt, in the metallic yet tender drone of the wind,

in the autumn clouds bloated with rain. I realized that the world does not represent a struggle at all,

or a predaceous sequence of chance events, but the shimmering bliss, beneficent trepidation,

a gift bestowed upon us and unappreciated. " 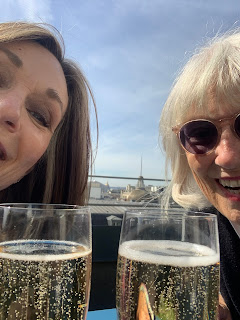 the cold white wine washed away, leaving only the sea taste and the succulent texture,

of the wine, I lost the empty feeling and began to be happy and to make plans.” 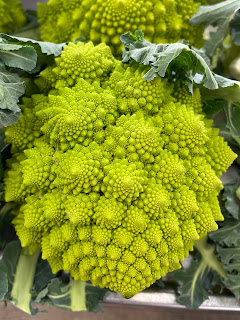 “Always when I woke up, I had the feeling which I am sure must be natural to all of us, a joy in being alive. I don’t say you feel it consciously – you don’t – but there you are, you are alive, and you open your eyes, and here is another day; another step as it were, on your journey to an unknown place. That very exciting journey which is your life. Not that it is necessarily going to be exciting as a life, but it will be exciting to you because it is your life. That is one of the great secrets of existence, enjoying the gift of life that has been given to you.” 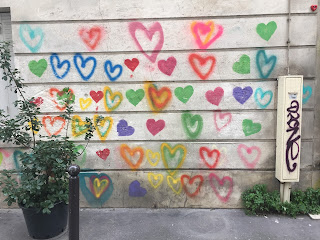 Photos are from my April trip to Paris.