Ten Authors That Live Happily on My Shelves 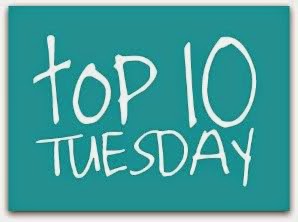 Now this was an easy post to write. I don't keep many books these days. Just the good ones. The really, really good ones.

So...what authors do I have most on my shelf?


William Steig (5)...Four, including Sylvester and the Magic Pebble and Rotten Island 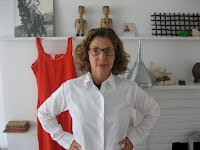 Maira Kalman (4)...Four, including Principles of Uncertainty and Looking at Lincoln


Robert McCloskey (3)...Three, including Blueberries for Sal and Make Way for Ducklings


Wallace Stegner (3)...The Spectator Bird, Crossing to Safety, and Angle of Repose 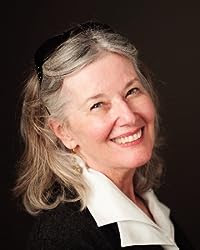 Update:  Little Book Pixie just shared the idea of using a Goodreads button to figure out which author one has read the most. Thank you! Here are my results:

What authors are living happily on your shelves?

Each week we will post a new Top Ten list that one of our bloggers at The Broke and the Bookish will answer. Everyone is welcome to join. All we ask is that you link back to The Broke and the Bookish on your own Top Ten Tuesday post AND add your name to the Linky widget so that everyone can check out other bloggers lists! If you don't have a blog, just post your answers as a comment. Have fun with it! It's a fun way to get to know your fellow bloggers.
Posted by Deb Nance at Readerbuzz at 5:00 AM