This is my 219th Top Ten Tuesday post. That seems pretty amazing to me. Top Ten is one of my favorite memes. The prompt each week gets me to thinking about my reading in a new way. I love the process of writing each post, and I love to read through the posts of others linked each week to the Top Ten prompt.

Here, then, are My Top Ten Favorite Top Ten Topics from the Past Five Years:

Top Ten Words I Love
September 2010.
Czechoslovakia. And J'aime. And zephyr.
I love reading the list of words other people love. 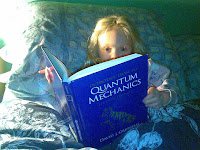 Top Ten Books I'll Never Read
October 2010.
No vampires for me.
Or books on quantum mechanics. 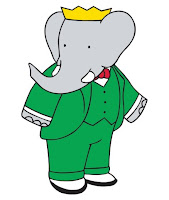 Top Ten Characters I'd Name My Children After
February 2011.
Is Babar not a lovely name?

Top Ten Books I Hated, Loathed, and Otherwise Abhored
November 2011.
Oh how I loathed A Prayer for Owen Meany.
Don't hate me.

Top Ten Books I'd Hand to Someone Who Says They Don't Like to Read
February 2012.
Discworld would work for lots of book-haters, I think. 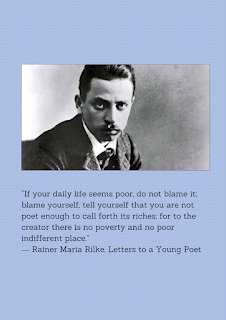 Top Ten Favorite Quotes from Books
September 2010, May 2012, and April 2015.
I love quotes so much I've listed my favorites several times. 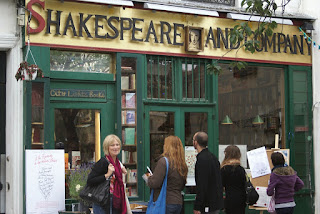 Top Ten Places I've Visited Because of Books
October 2014.
I'd like to do another version of this one...
"Top Ten Book Places I'd Like to Visit" 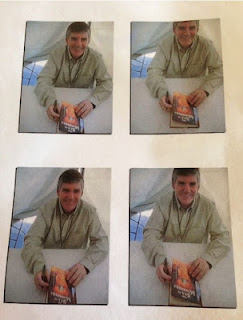 Top Ten Favorite Authors I Have Met
May 2015.
Have I ever met some great authors?! 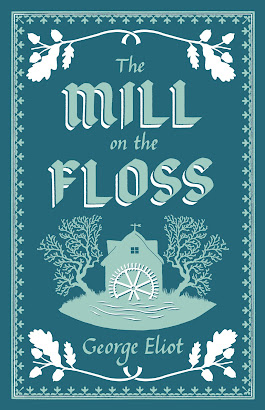