Characters Others Love But I Don't 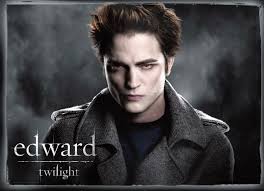 Edward (and, frankly, all vampires).
He's old, for one thing. And he drinks your blood. 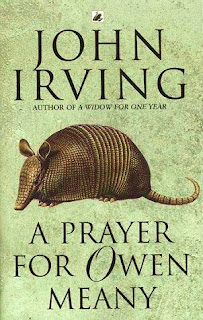 Owen Meany.
IT'S HIS VOICE. WHAT IF I SPOKE IN ALL CAPS??
Creepy. 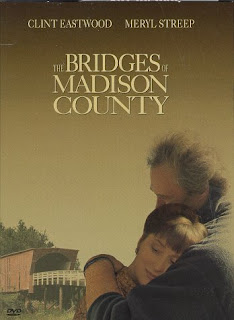 The Bridges of Madison County main characters.
People who did the wrong thing. And tried to justify it. 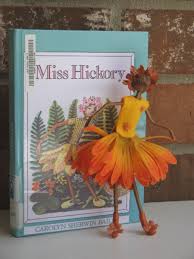 Miss Hickory.
If you don't know this character, she's the title character of a book of the same name.
And she's a doll. And she's made of wood. 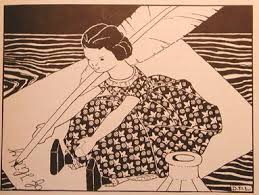 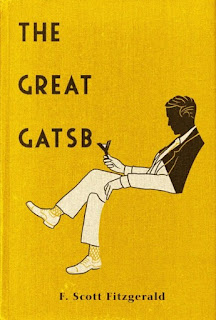 Gatsby.
Honestly, what is Gatsby? Yes, he's a stalker. 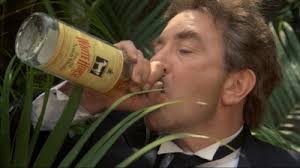 Under the Volcano main character.
He does nothing but drink and make scenes.
Perhaps I should have compassion for him. I just don't. 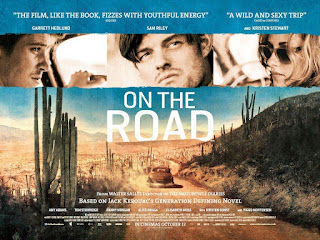 On the Road characters.
Privileged people who drink and complain and drive around and think lascivious thoughts. 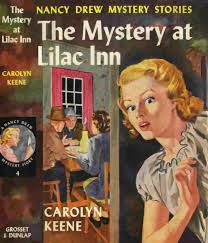 (I'm ready for the tomatoes coming at me...here goes...)
Nancy Drew
So la-di-da good that she could have stepped forward to throw the first stone.
Please. No one is that good. Especially not a teen. 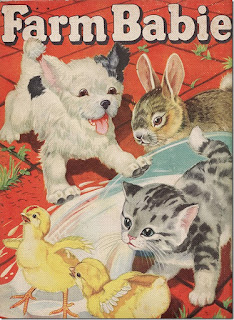 All those little duckies and horsies and other cutesy animals
as main characters in those oh-so-sweet children's books.
Just too sweet.