Best Opening Lines of a Novel 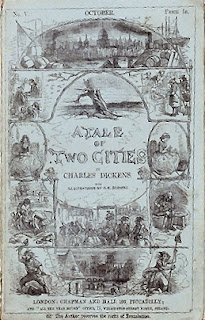 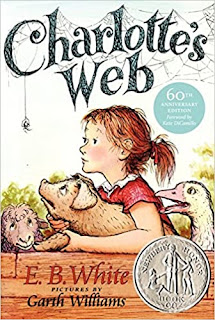 "Where's Papa going with that axe?" said Fern to her mother as they were setting the table for breakfast.
---E. B. White, Charlotte's Web 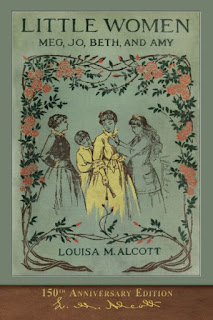 “Christmas won’t be Christmas without any presents," grumbled Jo, lying on the rug.
---Louisa May Alcott, Little Women 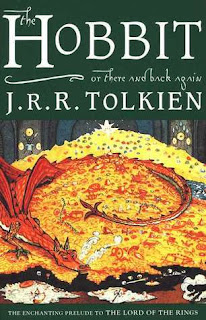 In a hole in the ground there lived a hobbit. Not a nasty, dirty, wet hole, filled with the ends of worms and an oozy smell, nor yet a dry, bare, sandy hole with nothing in it to sit down on or to eat: it was a hobbit-hole, and that means comfort.
---J.R.R. Tolkien, The Hobbit 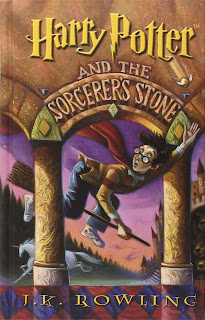 Mr. and Mrs. Dursley, of number four Privet Drive, were proud to say that they were perfectly normal, thank you very much.
---J. K. Rowling, Harry Potter and the Sorcerer's Stone Many years later, as he faced the firing squad, Colonel Aureliano Buendia was to remember that distant afternoon when his father took him to discover ice.
---Gabriel Garcia Marquez, One Hundred Years of Solitude 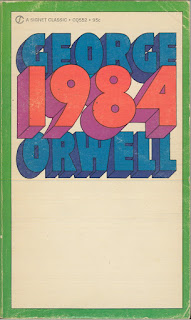 It was a bright cold day in April, and the clocks were striking thirteen.
—George Orwell, 1984 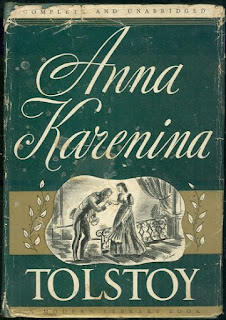 Happy families are all alike; every unhappy family is unhappy in its own way.
—Leo Tolstoy, Anna Karenina 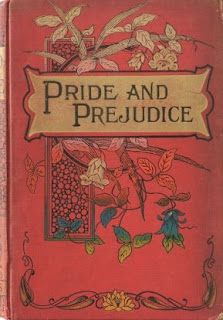 It is a truth universally acknowledged, that a single man in possession of a good fortune, must be in want of a wife.
—Jane Austen, Pride and Prejudice

There was a boy called Eustace Clarence Scrubb, and he almost deserved it.
—C. S. Lewis, The Voyage of the Dawn Treader

It was a dark and stormy night; the rain fell in torrents, except at occasional intervals, when it was checked by a violent gust of wind which swept up the streets (for it is in London that our scene lies), rattling along the house-tops, and fiercely agitating the scanty flame of the lamps that struggled against the darkness.
—Edward George Bulwer-Lytton, Paul Clifford 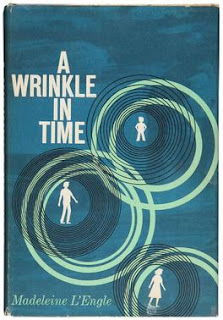 It was a dark and stormy night.
---Madeleine L'Engle, A Wrinkle in Time 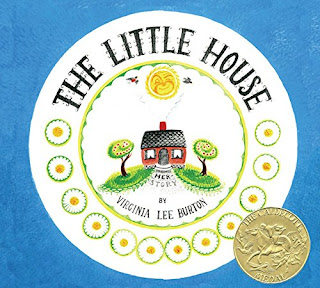 Once upon a time there was a Little House way out in the country. She was a pretty Little House and she was strong and well built.
---Virginia Lee Burton, The Little House 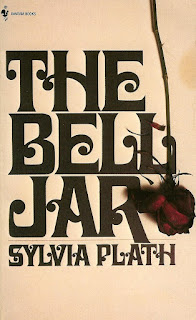 It was a queer, sultry summer, the summer they electrocuted the Rosenbergs, and I didn't know what I was doing in New York.
—Sylvia Plath, The Bell Jar 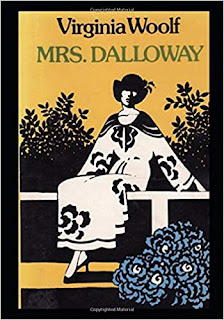