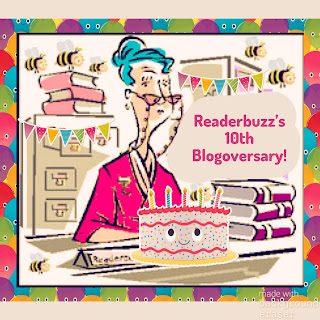 I started out by doing my summer professional development online with a version of an amazing class called 23 Things sponsored by the librarians at Spring Branch ISD way back in June of 2008. Part of the 23 Things was creating a blog in which to try out all the new online tools of the Internet.

By the end of the summer, I'd learned about a fun semi-annual event called Dewey's 24-Hour Readathon and I'd heard about a weekly event called Sunday Salon and I was invited to serve as a judge for the Cybils....I was a real blogger.

One of my early blog posts, way back in the summer of 2008, was a list of my 100 favorite reads ever. I noted that an "online book group" had asked its members to post a list. (Unfortunately, I didn't link to that group. Does anyone know what group this was?)

I promised to update this list regularly. I haven't done that. I think now is a good time to do so.

Here is my updated list, with books I added in the last ten years noted.

My 100 Best Reads EverThe Adventures of Tom Sawyer by Mark TwainAnimal Farm by George OrwellAnne of Green Gables by L. M. MontgomeryBecause of Winn-Dixie by Kate DiCamilloThe Bell Jar by Sylvia PlathBird by Bird by Anne LamottBless Me, Ultima by Rudolfo by debnance


I've done a couple of other things with my favorite books, including My Ideal Bookshelf below: 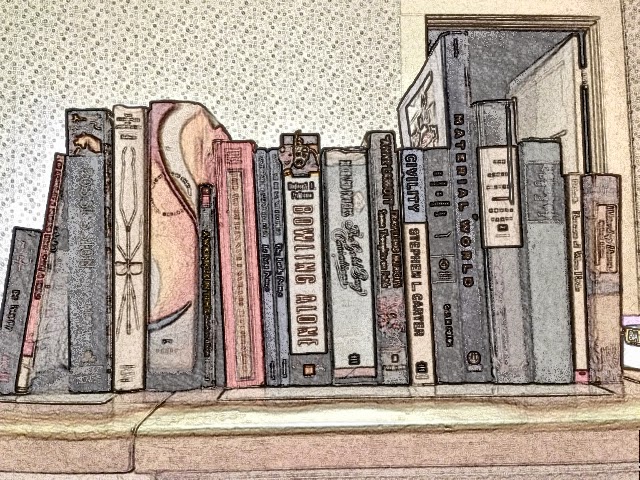 And a few years ago I decided to try to compile a list of books that are so good they should not be missed.


To celebrate my ten years of blogging, I'd like to ask that you contribute to this list:

I hope you will help me celebrate ten years as a blogger by joining in.

Posted by Deb Nance at Readerbuzz at 8:54 AM