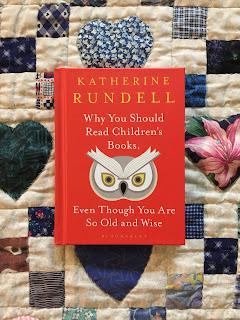 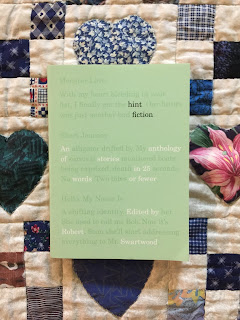 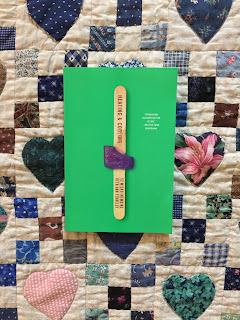 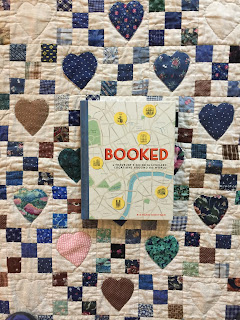 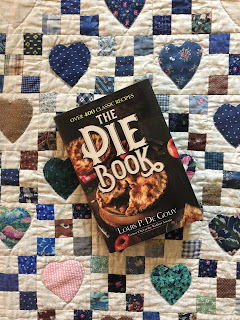 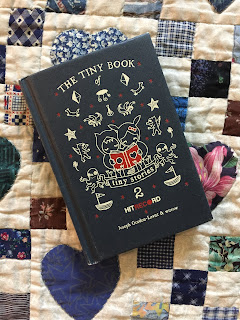 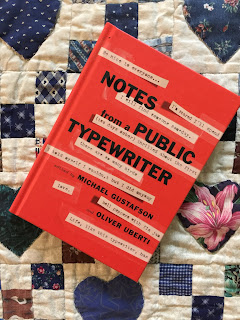 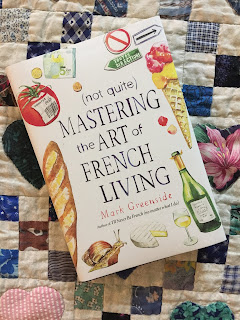 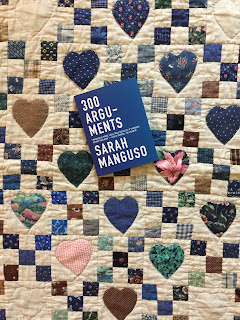 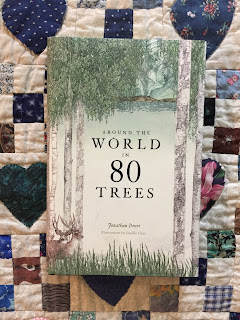 Top Ten Tuesday was created by The Broke and the Bookish in June of 2010 and was moved to That Artsy Reader Girl in January of 2018. It was born of a love of lists, a love of books, and a desire to bring bookish friends together. Each Tuesday That Artsy Reader Girl assigns a topic and then post her top ten list that fits that topic. You’re more than welcome to join her and create your own top ten (or 2, 5, 20, etc.) list as well. Feel free to put a unique spin on the topic to make it work for you! Please link back to That Artsy Reader Girl in your own post so that others know where to find more information.
Deb Nance at Readerbuzz at 12:01 AM
Share