Wonderful Books I Rarely Talk About

You are probably wasting your time reading this post today.

Yes, these are books I totally and completely loved.

But they are books almost no one else has read.

Maybe it's because many of them are out of print or difficult to find.

But maybe it's because the only person these books appeal to is me. 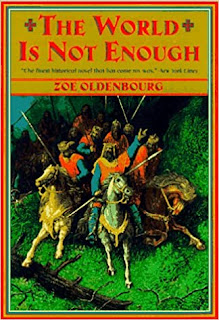 More than twenty years ago, I saw The World Is Not Enough by Zoe Oldenbourg on a list of the best historical fiction. I was able (somehow) to find a copy and read it. It was mesmerizing. The story opens with the marriage of Ansiau, heir to a barony, and Alis, still a child, during the twelfth century. Alis goes on to have a startling number of children, and many die, which is completely expected back in this day. Both Ansiau and Alis have favorite children as well as children they don't really like, and that was also startling. Ansiau and the men go off to fight in the Crusades, which are less than successful, while Alis and the other women stay home and take care of the home, and both the men and the women have terribly, terribly difficult times.

Would you like this book? If you like historical fiction, definitely yes. If you like to read about the difficult lives of women in the past, yes. It has only been rated by 195 people on Goodreads, but it's sequel was a Book-of-the-Month selection back in the fifties. 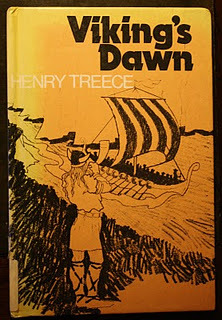 I have never written about Viking's Dawn simply because I just read it a few weeks ago. It is on the 1001 Children's Books You Must Read list, and it was originally published in 1956. It's the story of a boy, Harald Sigurdson, who heads off with a group of Vikings to raid and plunder in 780. It is a children' book, but it was nevertheless brutal. What was admired among this group of Vikings were a set of values that are opposed to my set of values, yet they seem necessary for that time. 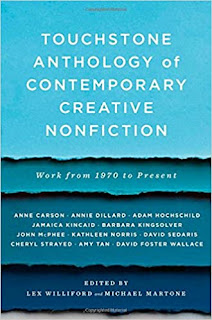 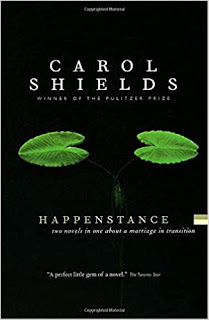 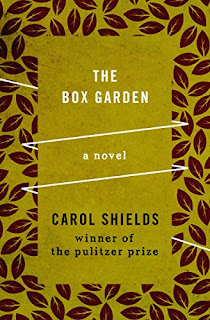 I love Carol Shields. You would, too, if you'd try her. She's Anne Tyler's Canadian sister. My two favorites are Happenstance and The Box Garden. 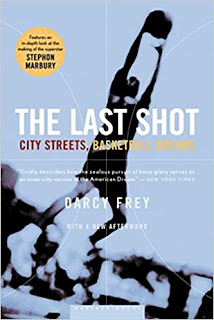 What is it like to be a high school basketball hotshot, living in the poorest neighborhoods of Coney Island? Darcy Frey takes a look at four players with tremendous promise in The Last Shot: City Streets, Basketball Dreams. 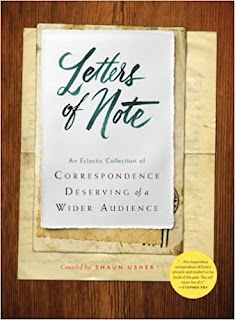 A book of people's letters? That's what I want you to read? I do. You won't believe how entertaining Letters of Note: An Eclectic Collection of Correspondence Deserving of a Wider Audience edited by Shaun Usher is. Really. Trust me on this. 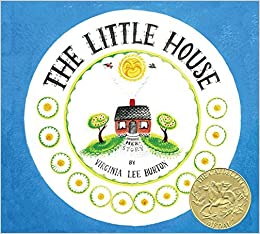 Yes, it's a picture book, but it's brilliant. Anyone over the age of fifty will identify with The Little House by Virginia Lee Burton. 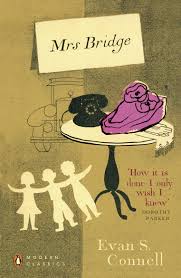 And then there is Mrs. Bridge by Evan S. Connell. Each chapter is like a little Zen poem about the life of an American housewife in the forties and fifties. 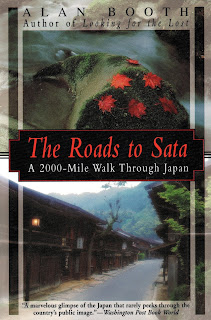 Let's take a walk across Japan in The Roads to Sata: A 2000-Mile Walk Through Japan by Alan Booth. You will not regret it. 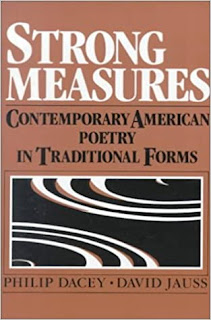 Not a poem person? I dare you to read Strong Measures: Contemporary American Poetry in Traditional Forms edited by Philip Dacey and David Jauss.


Top Ten Tuesday was created by The Broke and the Bookish in June of 2010 and was moved to That Artsy Reader Girl in January of 2018. It was born of a love of lists, a love of books, and a desire to bring bookish friends together. Each Tuesday That Artsy Reader Girl assigns a topic and then post her top ten list that fits that topic. You’re more than welcome to join her and create your own top ten (or 2, 5, 20, etc.) list as well. Feel free to put a unique spin on the topic to make it work for you! Please link back to That Artsy Reader Girl in your own post so that others know where to find more information.
Posted by Deb Nance at Readerbuzz at 12:00 AM