Sometimes I think I choose books, not by the cover as many of us do, but by the title. I love complex titles. I find complex titles oddly compelling. And some of them I chose mostly for the title are amazing stories that live up to the title. Like these... 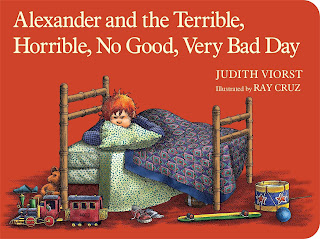 Do Androids Dream of Electric Sleep? by Philip K. Dick 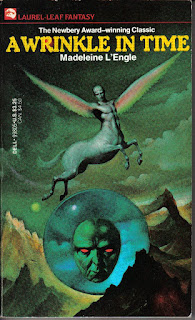 A Wrinkle in Time by Madeleine L'Engle 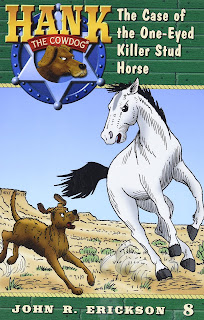 Hank the Cowdog #8: The Case of the One-Eyed Killer Stud Horse by John R. Erickson 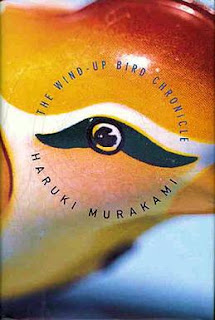 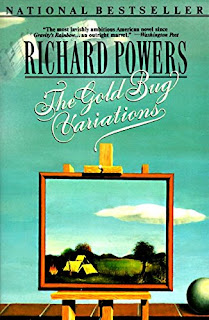 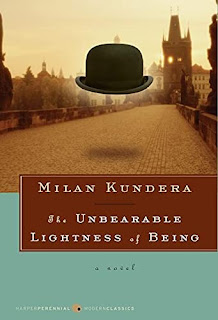 The Unbearable Lightness of Being by Milan Kundura 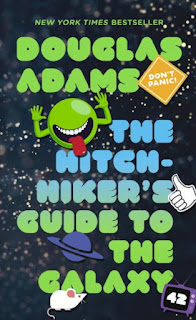 The Hitchhiker's Guide to the Galaxy by Douglas Adams 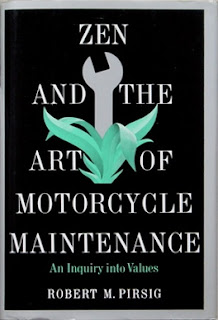 Zen and the Art of Motorcycle Maintenance: An Inquiry into Values by Robert Pirsig
I haven't read these yet, but I find myself wanting to find them and read them right now...just because of the titles...
After the Wreck, I Picked Myself Up, Spread My Wings, and Flew Away by Joyce Carol Oates
Aristotle and Dante Discover the Secrets of the Universe by Benjamin Alire Sáenz
If on a Winter's Night a Traveller by Italo Calvino

And, if you are curious,

Guinness Book of World Records says the longest book title is a book by N. Srinivasan. The book has 4,558 words beginning with Stock Price Prediction, a Referential Approach on How to Predict the Stock Price Using... Yes, complex, but not oddly compelling...

Have you read any of these?

What favorite reads of yours have complex and oddly compelling titles?